Pirates Path Of The Buccaneer 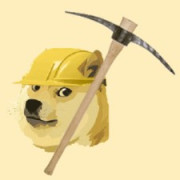 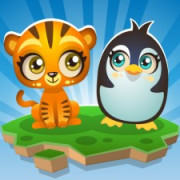 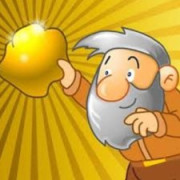 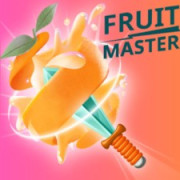 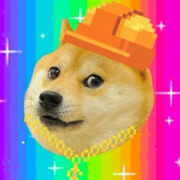 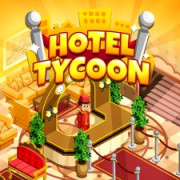 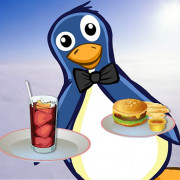 Pirates Path Of The Buccaneer

Pirates Path of The Buccaneer is intense underwater battle. Get ready to join the fierce naval battle between the pirate lords. Raise your cannon and shoot accurately to destroy the enemy!

As one of the greatest sea fighting games we have recently played, Pirates Path of the Buccaneer is a must have on our site. Since we are aware of how entertaining games in this genre, including pirate themed and boat shooting games are we won't pass up the chance to share the joy with you.

Take down the pirate foes by following the Buccaneer's Path. You may drag and fire cannons from your pirate ship at people in front of you on the water, as well as at navy ships, sea monsters, or any other adversary, using your mouse on a computer or your finger on a mobile device. The game requires you to shoot any further adversaries in front of you until the health meter is empty in order to succeed.

They will temporarily lose the ability to shoot back if you aim at their cannon for a short period of time. Use that chance to fire twice as much at the attackers and eliminate them swiftly, if they empty your health bar first, you lose.

As you keep winning fights, you will be able to purchase a larger, more powerful ship that is armed to the teeth and incapable of being opposed at sea. Take control of the oceans and win them all!

Use mouse to move, wish you victory in thrilling adventure.